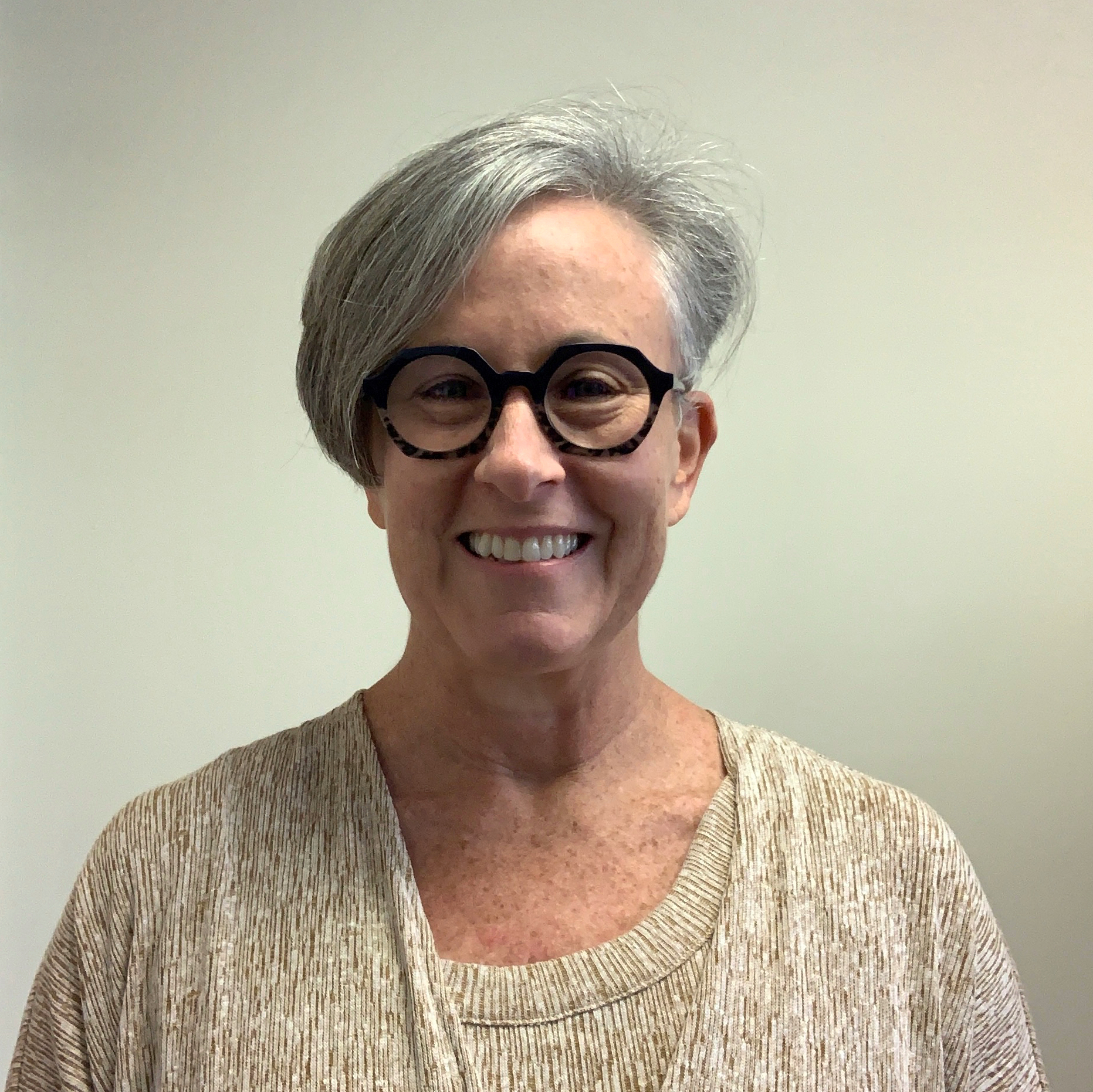 Laura Kanter (pronouns: she/her/hers) is thrilled to be joining the Montrose Center as the new Youth Services Manager.

Laura Kanter previously served as the Director of Policy, Advocacy and Youth Programs at the LGBT Center Orange County for over eight years.  She joined the Center in 2011 following many years as a social worker, organizer and social justice activist. She has fought for women at risk for HIV/AIDS in the 1990s, marriage equality across the country, the repeal of Don’t Ask Don’t Tell, transgender rights, and immigration reform.

Laura earned a MSW from UCLA and worked as a middle and high school counselor in the Santa Ana Unified School District. Her post-graduate research centered on the experiences of LGBT youth and the best policies and practices to support them.

At the LGBT Center OC, Laura helped to grow a once weekly social drop-in group for youth to a thriving program that provides comprehensive youth support services, training and  advocacy across Orange County. In 2012, Laura was selected as a fellow with the Women’s Policy Institute program through the Women’s Foundation of California and has since become involved in local, statewide and national policy advocacy on LGBT rights. She started the Immigration Program and helped increase local LGBT and immigrant health outreach and advocacy programming. She is the co-founder of the Orange County LGBTQ Policing Partnership and works with law enforcement across Orange County to improve communication and trust with the LGBTQ community.

Laura has received multiple accolades for her work in the Orange County LGBT community:

We’re so excited to have her join the Montrose Center!