Now Offering Services for LGBTQ Veterans and Their Loved Ones 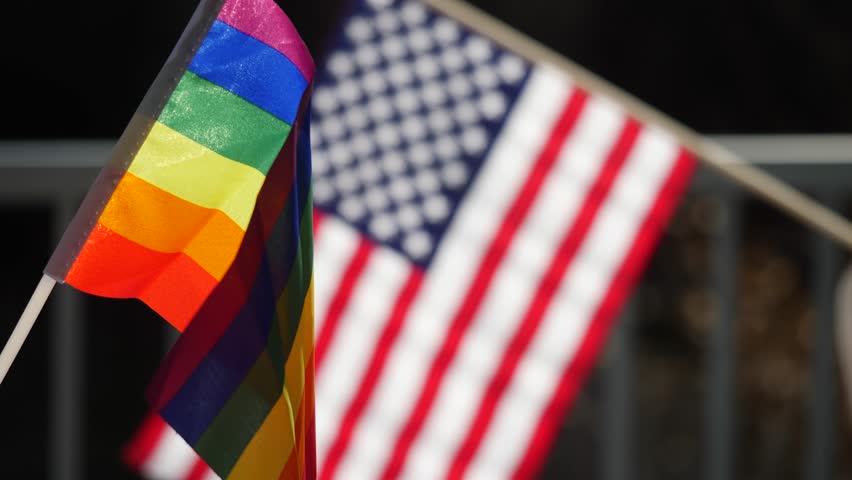 This month, the Montrose Center began Counseling, Case Management and Service Linkage services specifically for LGBTQ veterans. This program is a part of The State of Texas funding for Texas Veteran + Family Alliance Program, a grant to the Montrose Center as lead agency in collaboration with Lone Star Veterans Association (LSVA), Michael E. DeBakey Veterans Medical Center and Legacy Community Health that provides these services to LGBTQ veterans and family members.

With a lack of LGBTQ-affirming resources for veterans and their family members, the Montrose Center and LSVA created this partnership to begin building those services and assisting existing services in becoming LGBTQ culturally competent. LGBTQ individuals sign up for military service at three to five times the rate of their heterosexual peers, and an estimated 1 million gay, lesbian, and bisexual Americans are veterans. An estimated 150,000 transgender individuals have served in the U.S. armed forces, or are currently on active duty.

Despite these numbers, gender dysphoria among Veterans Health Administration users is five times higher than estimates for the general population, and LGBTQ veteran men and women experience higher rates of trauma, PTSD, and depression. These statistics are only examples as to why building LGBTQ-affirming services for veterans has been needed.

The Texas Veteran + Family Alliance Program is operated in partnership with LSVA, which provides social connections, outreach, engagement and focus groups such as the LGBTQ Affinity Group. This grant will cover the cost of counseling services for veterans and their family members whose income levels are at or below 300 percent the federal poverty level. All LGBTQ veterans and their family members may take part in all services however.

“We are proud to have launched the first Veteran LGBT group in Texas,” Lone Star Veterans Association CEO Kevin Doffing said. “We serve all those that served, and our LGBT group has been one of our most active groups across our entire community. These are men and women looking to serve again and we’re excited to have given them the platform to gather, connect, and be activated in our veteran community.”

LGBTQ veterans have distinctive health and mental health risks and they face challenges to accessing mental health services. This project will better serve LGBTQ veterans and their family members by ensuring that culturally competent care is available in areas such as case management, mental health, substance abuse recovery and senior care.

This collaboration is just the beginning of recognizing the need for affirming and accessible services for LGBTQ veterans and their families and filling the gaps.