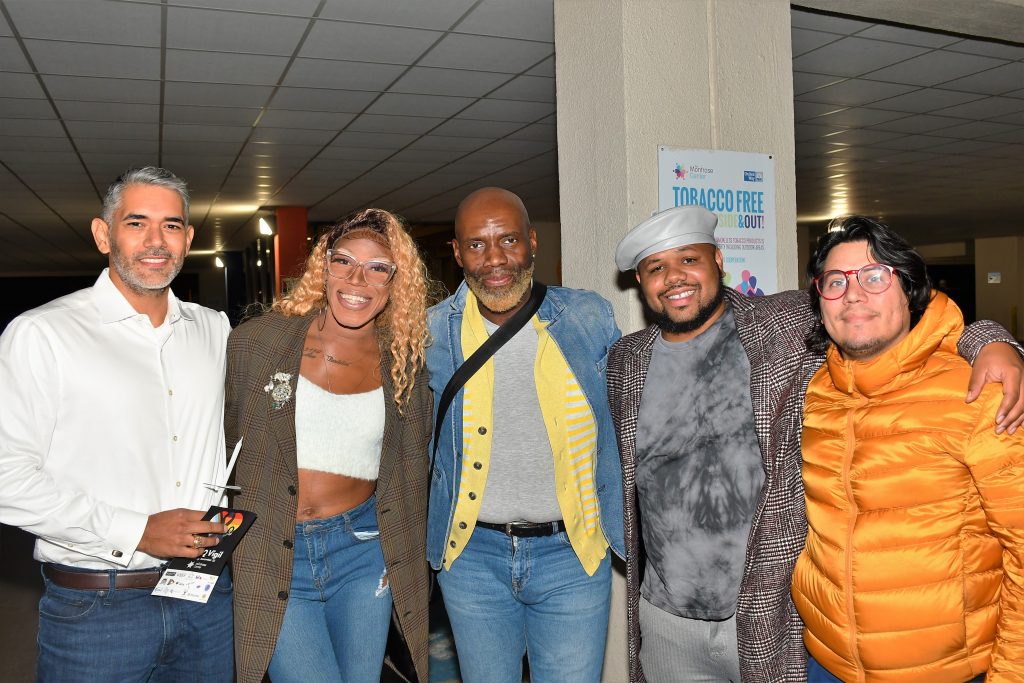 On Wednesday, November 23, the Montrose Center and its partners held a vigil honoring the victims of the tragic shooting at Club Q in Colorado Springs. It was a poignant evening of unity and support that was attended by over 150 community members.

Current and former elected officials in attendance included Council Member Sallie Alcorn, Council Member Robert Gallegos, Constable Alan Rosen, State Representative Jolanda Jones, State Representative Christina Morales, Congresswoman Sheila Jackson Lee, and former Mayor Annise Parker. The Montrose Center would like to thank all its partners that contributed to the vigil, to all the elected officials that submitted words of support or that attended, to Jonatan Gioia and SOMOS LOUD for providing bilingual translation for the event, to AURA Systems for their help in providing A/V equipment, and to all the community members that joined.

To support of our continued efforts to build community and provide resources and support to those in need, please consider a gift to your LGBTQ center before the year ends.